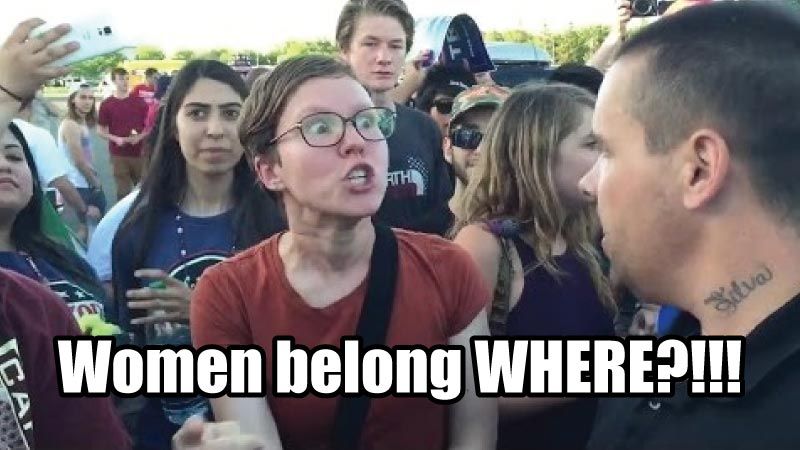 Some years ago, while promoting a high end real Estate service, I stumbled over how arguments can positively affect performance.

One ad triggered heated activity from a controversial phrase. By 100 comments+, most negative, I panicked and turned it off.

Checking numbers a week later, it had heavy engagement, and more conversions than all other ads combined.

So I started experimenting with controversy in other accounts. And after some trial and error it worked.

My prime example is in marketing a door-to-door frozen fish sales service.

The trigger is simply claiming that our frozen fish has the best quality and lowest prices.

But data shows, that a lot of people don’t, and instead compare to supermarket prices.

This was actually enough to spur a never ending stream of comments, which in turn spreads the ad at a fraction Of the ad cost.

Several Ads in this account has been live for 18 months+, and are delivering improved performance as time goes.

Fun fact: After reviewing comments and checking out the worst trolls to consider wether to block or not, I noticed several new clients were on the trolls frendslist.

How’s that for social media impact?